Mudança, my latest chapbook, was released in April by Dos Madres Press. Dennis Daly reviewed the collection for The Somerville Times/Boston Area Small Press and Poetry Scene edited by Doug Holder.  My thanks to Dennis for reading the poems with so much sympathy, and to Doug for getting the word out. 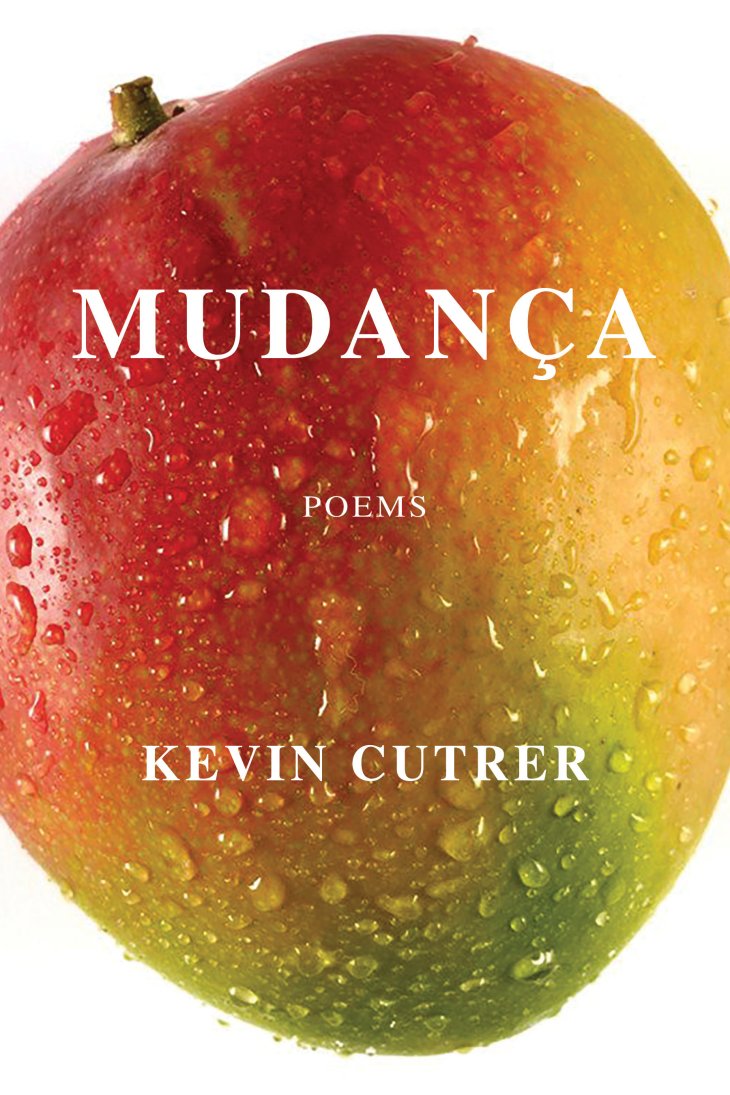 Like my first collection, this book was about a decade in the making. I started drafting poems for it in 2009, when I moved with my fiancée to her hometown in the northeast of Brazil. I was also writing the poems that would form the bulk of my first collection, Lord’s Own Anointed, but as I sketched out the occasional piece that related directly to the experiences I was having as a foreigner in a small Brazilian city, struggling to learn Portuguese and getting to know my new family, I sensed that this work did not fit with the poems drawn from my formative years in Louisiana. I was creating two collections based on distinct geographies. So, I would put the odd piece about mangoes and sambas aside for the second collection as I continued to work on the first.

These “Brazil poems,” as I called them in those days, were directly personal. I did not speak from behind any masks as I did in my Louisiana poems, or if I inadvertently concealed myself, I tried very hard in revision to pull the mask away. Strictly speaking, there are no dramatic monologues in Mudança, whereas the monologue was my favored mode in the first book. I liked working with monologues for several reasons. My various personae allowed me to say things that I had trouble directly relating, to “tell the truth but tell it slant,” as Emily Dickinson would have it. (Bonus points if you can find the Dickinson allusion I’ve buried in one of the poems in Mudança!) On a purely aesthetic level, the personae provided several levels of irony to my poems, from the tension between non-standard grammar and moderately controlled formal verse lines, to the inherent irony of the monologue whereby the writer assumes a persona with full knowledge that the reader is in on the little trick. (In every dramatic monologue, behind the mask of the speaker is the face of the poet, and every now and then she winks at the reader. Otherwise, where’s the fun?) Perhaps my strongest motivation to write so many monologues came from my youth and inexperience. Nothing about my life interested me enough to make it into my poems without some fictive twist. The people who raised me, and the people I grew up around, were interesting characters. For me, there was no question, as there was for David Copperfield, whether I was the hero of my own life. I wasn’t.

Uprooting my Bostonian existence, having only a few years before uprooted my Louisianan existence, interested me enough to make its way into poems. I suppose I should define “interest” in this context. In some ways, I find everything under the sun and beyond the solar system fascinating to a degree. For example, I look up from my desk and see the gray door of my loft’s breaker cabinet. A long metal rectangle frames a smaller rectangle. The grayness from my perspective is profoundly flat, if anything can be both flat and profound, but when I move I see that the surface is numbly reflective. Visually, I find the cabinet interesting in the same way I admire certain abstract paintings, and I may even take a picture of it and post it to my Instagram collection of dirt, weeds, chain link fences, and busted and stained concrete. Chances are, though, that you don’t find my breaker cabinet all that interesting. It is therefore a private fascination, one that cannot catch on, not easily. For the purposes of making poems, I don’t find something interesting if I don’t also think that someone else will find it interesting. I have to feel as though I am having a conversation with a friend, and the poem happens in that silence that my friend has given me to tell my story, when my friend becomes my listener.

The listening friend in the poems that make up Mudança, more often than not, is Cris, the woman who foolishly married me in a courthouse in Arcoverde ten years ago. By so narrowly defining the addressee of these poems, I have kept a vestige of the dramatic monologue throughout the collection. And because these poems are often about Cris, I have continued the practice of writing about people who are infinitely more interesting than I am, as Cris unequivocally is. I began this little essay believing that the work in Mudança represents a radical departure from my previous published work in both form and content, but I realize now that I am still playing the same old tricks with perhaps a few variations.

In short, I have no idea what I’m doing. I’m having fun, though, so I guess I will keep on doing it.